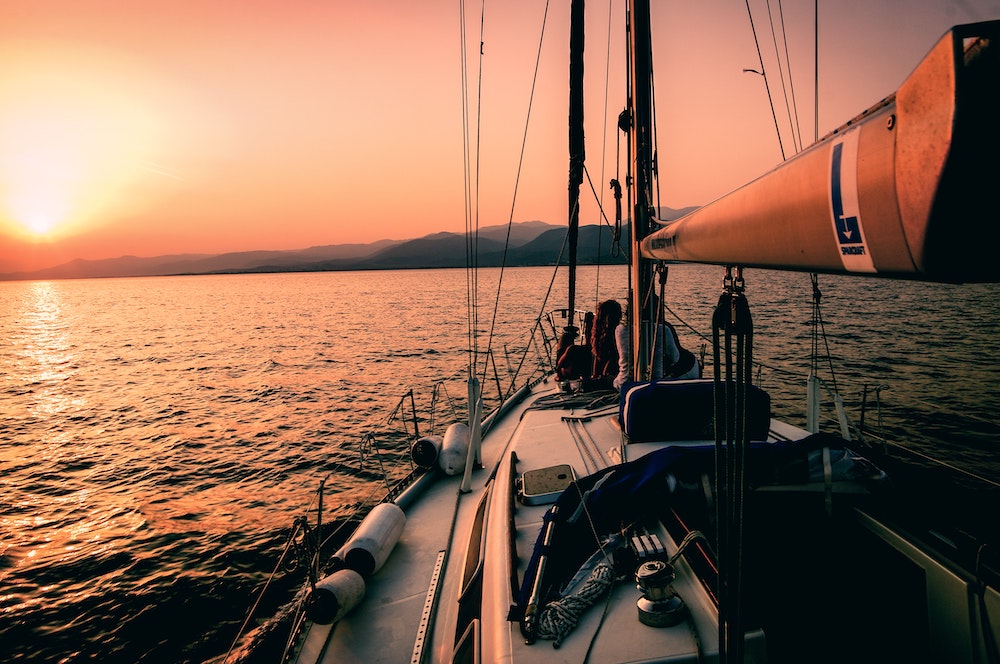 Running Laravel in Docker on the Apple M1 Mac

Recently got the Apple MacBook Pro with the m1 chip. Of course, I wanted to immediately start developing on it. However, since the m1 is fairly new, some of the services and applications I need do not work properly on the m1.

I thought I should share how I set up my Laravel development environment on the Apple M1 Mac.

To me, the fastest way to get started is using Docker. As of the time of writing this, Docker has a preview version that works well for the M1 Mac.

When you have Docker installed, you can continue with the following steps:

To create your application, run the following command:

💡 Note: This article is based on Laravel 8

Your new application will contain a copy of Laravel Sail. “Laravel Sail is a light-weight command-line interface for interacting with Laravel's default Docker development environment. Sail provides a great starting point for building a Laravel application using PHP, MySQL, and Redis without requiring prior Docker experience.” according to documentation.

Unfortunately, as of the time of writing this article, MySQL does not work for the arm architecture of the M1. To get past this you will have to edit the docker-compose.yml file that is bundled in the application.

Add platform: 'linux/x86_64' to the mysql service configuration as shown below:

Adding this line means Docker will emulate the linux/x86_64 architecture. This emulation might make MySQL slower especially for bigger databases. I personally do not have big databases locally and thus I don’t have any issues with the database speed.

To run your Laravel application, you need to cd to the applications directory and run the following command to start the docker containers:

The initial build will take a bit but after that subsequent builds will be faster. When it’s done, go to http://localhost.